The opportunity to be unique, together achieving excellence 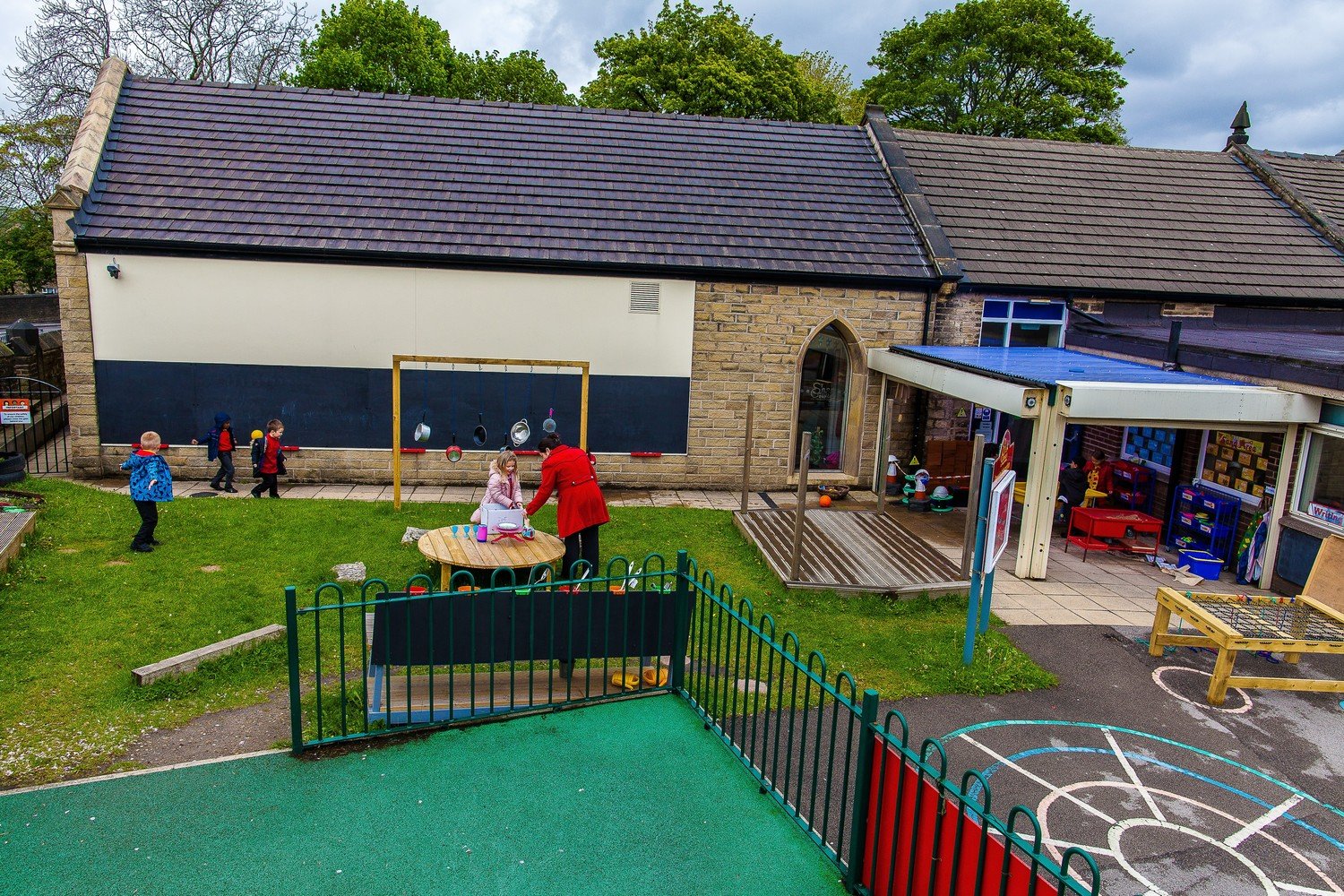 A governor must be aged 18 or over at the time of his/her election or appointment and cannot hold more than one governorship at the same school.

A person is disqualified from holding or continuing to hold office as a governor or associate member if he or she:

is disqualified from registration under Part 3 of the Childcare Act 2006;

We use necessary cookies to make our site work. We'd also like to set optional analytics cookies to help us improve it. We won't set optional cookies unless you enable them. Using this tool will set a cookie on your device to remember your preferences.

Necessary cookies enable core functionality such as security, network management, and accessibility. You may disable these by changing your browser settings, but this may affect how the website functions.